The only game to rival League is World of Warcraft.

According to search data collected by Reviews.org, League of Legends dominates Google Trends. With this state-based map, we can see what states search for League of Legends over World of Warcraft in the hunt for the country’s most popular online game.

League began to creep past WoW in 2013 and it’s pretty consistently stayed that way. However, there were huge spikes for WoW in around the time the expansions for Warlords of Draenor and Legion came out, in November 2014 and August 2016, respectively.

The top five states where League trends the highest are:

It’s no surprise that California tops the list, seeing how that’s where Riot Games headquarters is located, as well as all of the regular season North American LCS games.

It’s important to note that while the search trends look very popular in Hawaii, Nevada and Utah, these are also states with lower population density and that has a pretty big impact on the data.

It’s also worth mentioning that just because people are searching for the game, that doesn’t mean that they’re playing it! This data just shows game interest, rather than player numbers. 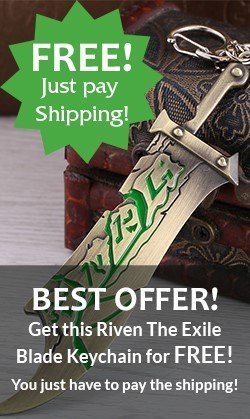